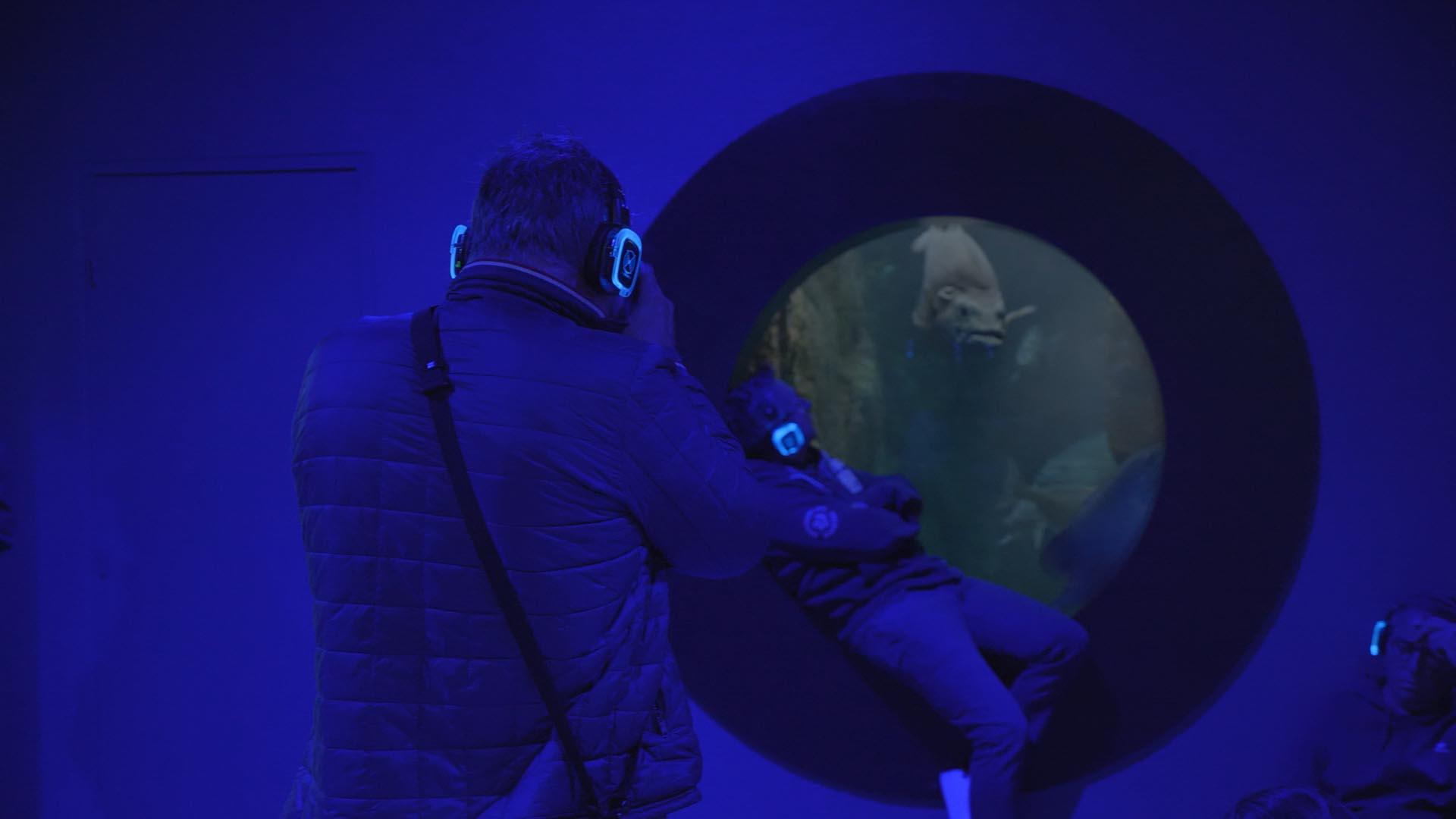 Summary: A look back at the 5th edition of the Brest Surf Film Festival, which was held from May 11 to 14, 2022 at Océanopolis in Brest (29). More than 20 films, short, medium and feature films from around the world. And for the first time, an immersive concert in the middle of the aquariums by François Joncour and Mirabelle Gilis.

And always the trailer of the edition, with extracts from most of the 20 films presented this year.
Duration : 1 minute 16 secondes
Music : François Joncour
Production : Mook Productions