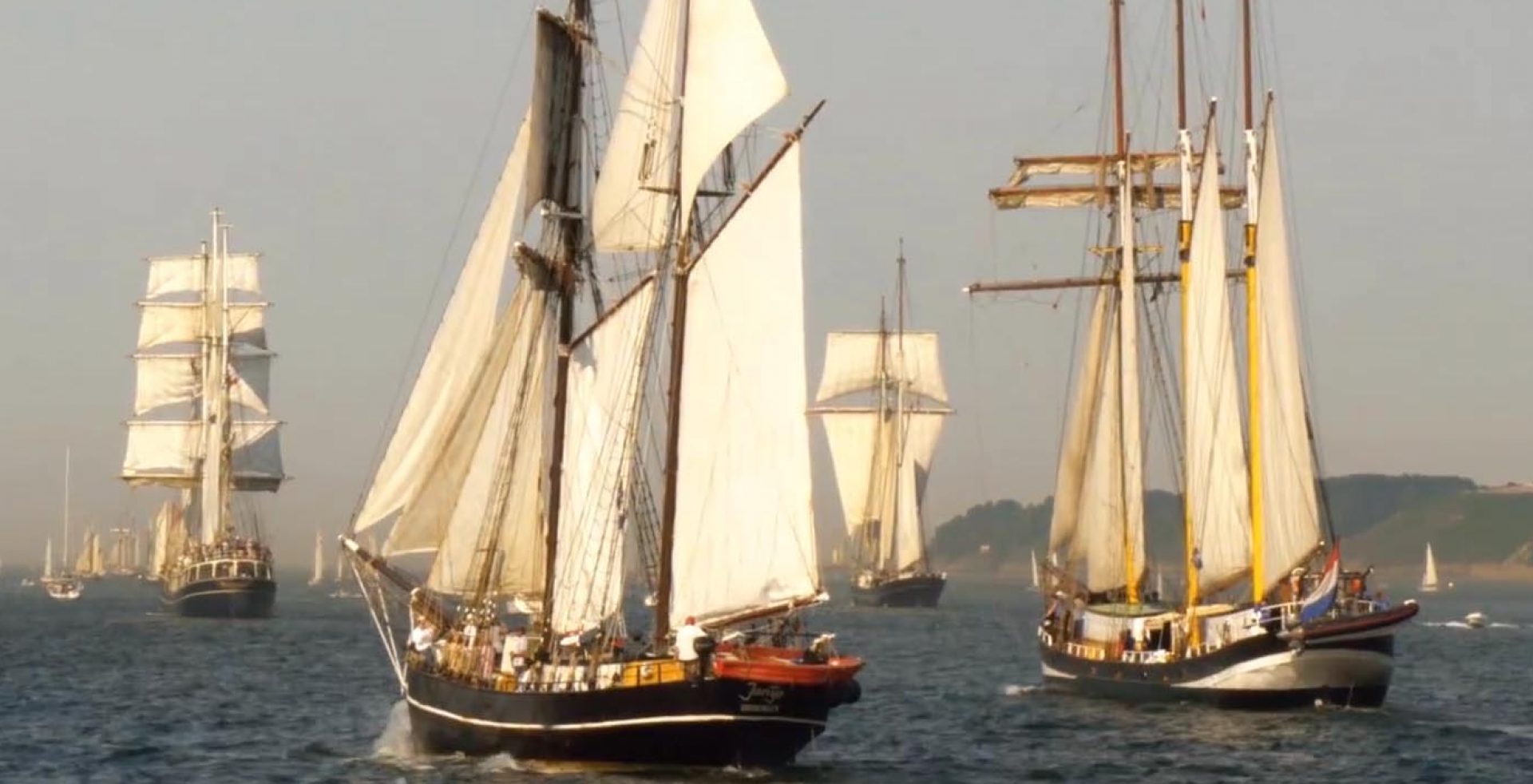 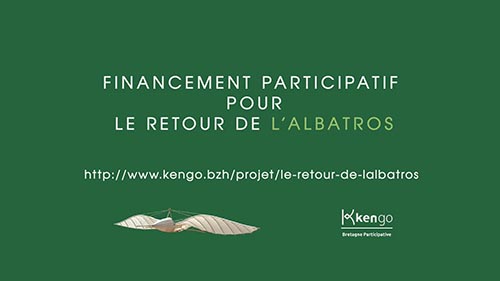 Synopsis: Introductory video of the crowdfunding campaign for the return of the Albatross to Brest’s Guipavas airport. The Albatross is the replica of the second machine invented in Brest in 1867 by Jean-Marie Le Bris, Breton pioneer of the aviation. It was previously disassembled and stored in the reserves of Le Bourget, the French Aviation Museum near Paris. The campaign, mounted on the Breton crowdfunding website Kengo, was a success and the return of the Albatros coincided with the major international maritime festival in Brest, in July 2016.