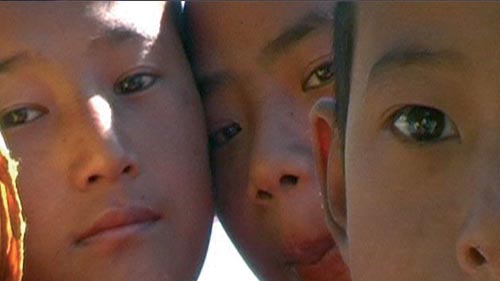 Synopsis: Tibet: an independent and reclusive kingdom ruled by a monk king, the Dalai Lama, until its invasion during the 1950s by Communist China. 50 years later, this 3 minute film presents a kaleidoscope of Tibetan identity, in Tibet and in exile. Following the music of Chris Michell and Bhagdro, with no dialogue nor comment, ‘Return to Tibet’ draws its first step into the culture of the Tibetans…