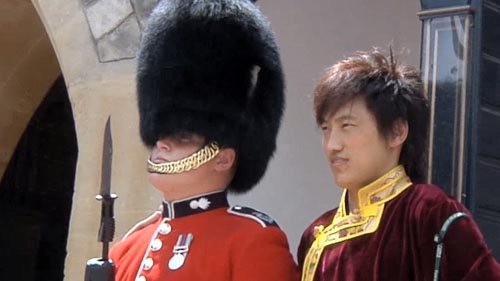 Summary: Tibet Foundation is a non-governmental organization working for Tibetans, inside Tibet and in exile. In June 2010, in order to celebrate its Silver Jubilee, its 25th anniversary, the Foundation invited a group of artists from Eastern Tibet to perform for the first time on various British stages. This series of video reports features the daily life of the band discovering the United-Kingdom, footage that is filmed during the day, edited at night, to be on YouTube the next day.

The series on DVD are available directly by contacting Tibet Foundation.